#1 in Chimney Leak Services for the Chicago Area

Most chimney leaks are due to design flaws. We are leak specialists and perform all flashing and masonry repairs. Structural and Visual Solutions for the entire home. 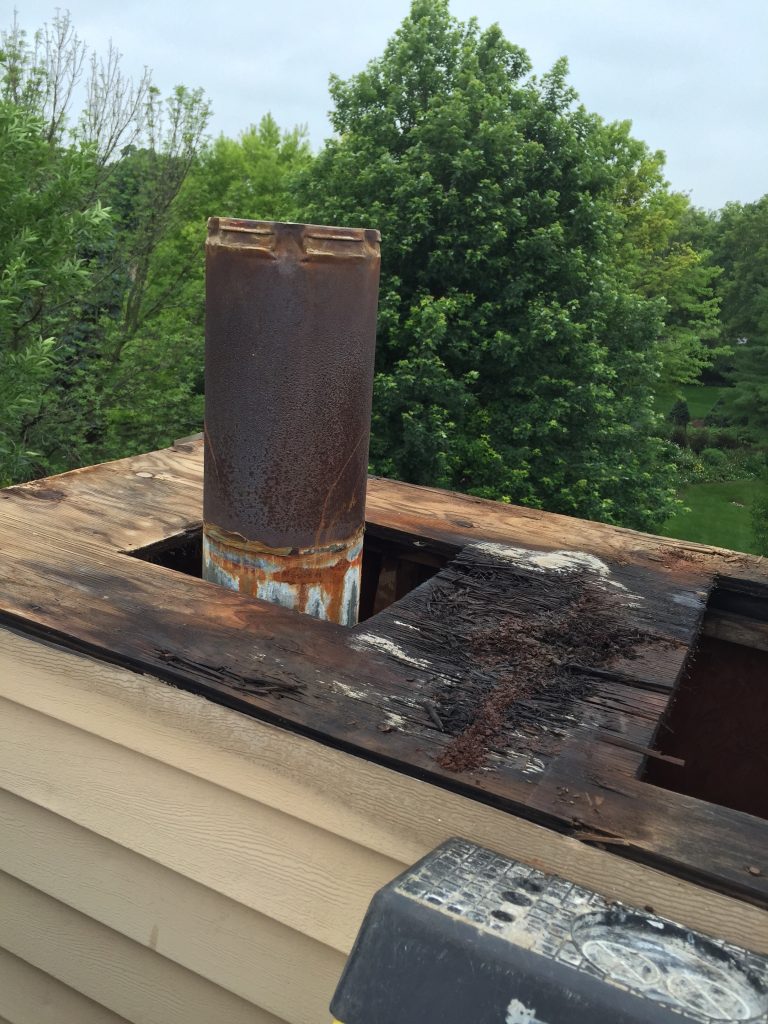 #1 The Simplest Cause of Chimney Leaking: Rain Going Straight In from the Top

#2 Many Chimney Leaks are from Cracks in the Chimney Crown

It’s not hard to picture that. Chimneys without covers get a lot of rain falling straight down into them. A chimney cover makes sense to most people. Not only does it keep the rain out, but keeps birds, animals and debris out. The greatest value of the chimney cover is really keeping these out because when chimneys get blocked at the bottom, people get sick (or even die) from CO poisoning. While it’s true that sometimes an uncovered flue is the source of water problems, most often this reason for a leak is only when the liner is metal.

#3 Chimneys Leaking From the Inside Out from Condensation

I remember a lady whose wallpaper peeled where the chimney ran through the house. She knew it was the chimney because this is the only place with wallpaper peeling. She had tried everything- a chimney cover, flashing, even rebuilt the entire top of the chimney. By the time I met her she’d spent thousands of dollars but nothing fixed it.

This was an older house with an unlined brick chimney. In 1900 when it was built that chimney carried wood or coal smoke I’m sure. Someplace along the way a gas furnace was installed, but the chimney was not lined with a properly sized liner.

The flashing is what keeps water from going into the place where the brick structure comes through the roof (or otherwise comes close to the roof.) There’s a fairly large gap between the bricks and the roof and water will pour through that hole if it’s not sealed up. Flashing is often aluminum that goes in between a couple bricks and bends to go on top of the shingles. Some sort of water proof “stuff” seals those spots. Though it’s far from the best choice, the “stuff” is often tar. In any event, flashing doesn’t last forever and the tar lasts even less time.

Bricks and mortar both pass water, and often lots of it. The problem here is the same as with the crown- the freezing and thawing all winter long with the resulting damage which causes leaks in the house.

You have probably heard of waterproofing a chimney, but you have to be careful about what waterproofing material to use. When water is absorbed into a brick or a mortar joint in the summer time, the water probably dries out after a while. The exceptions might be for a surface in the shade or on the side of the house where the sun never shines; those walls just stay wet. That water does try to escape by “falling” i.e. the water weight (or head pressure) carries it toward the ground where it forces its way out of the bricks either inside or outside of the house.

If you apply a waterproofing material that physically blocks the pores of the brick or mortar, the water is trapped inside the brick. Some bricks actually get soggy, though it’s more likely that the water will just seep to the inside of the house. To the point, using silicone based water sealants may trap water and cause more damage than you started with. Use polysiloxane type waterproofing agents, such as Chimney Saver by Saver Systems.

Sometimes, a leak starts in a different place but finds its way to the chimney, and then visibly enters the inside of a room at the point of the chimney.

For example, your roof might have a leak through the attic vent or roof shingle at the top.  Water could get into the attic or above your ceiling and either drip to the floor or roll along the stringer (the long piece of wood that spaces out the roof trusses and runs the length of your house). If the stringer is un-level, water can travel a ways – and even wind up at the chimney. It has happened, and usually isn’t discovered until people have spent a terrible sum fixing everything else.

Another event that could happen (although I have never heard of it actually happening) is that you could get so much moisture in your attic that it could condense and roll down the stringer onto your chimney.  This could happen if there were some reason your attic was getting a lot of humidity in it – for example, if your dryer vented into the attic instead of out of a vent perhaps, or if your gas furnace were vented by B Vent but just dumped into the attic (which would be a severe carbon monoxide risk, incidentally). 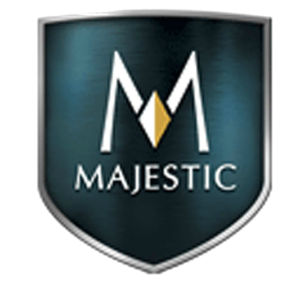 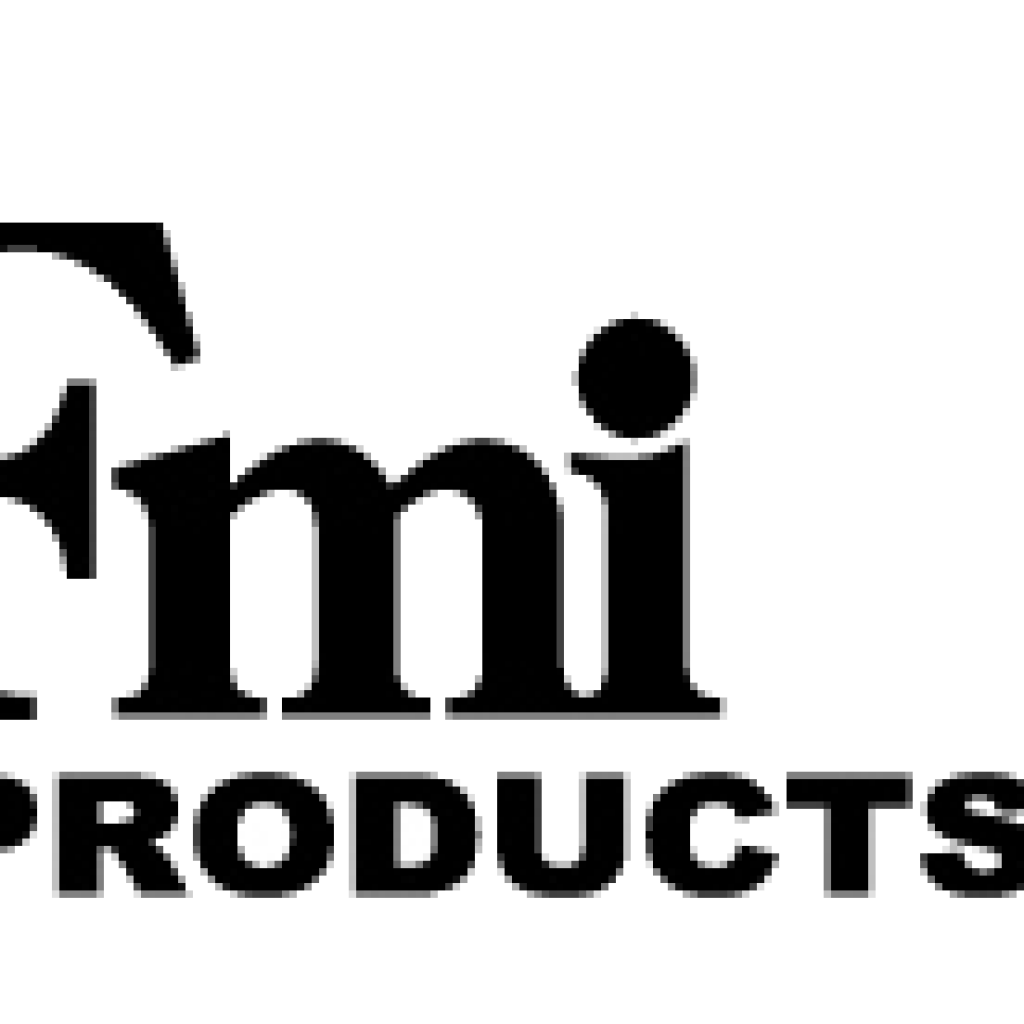 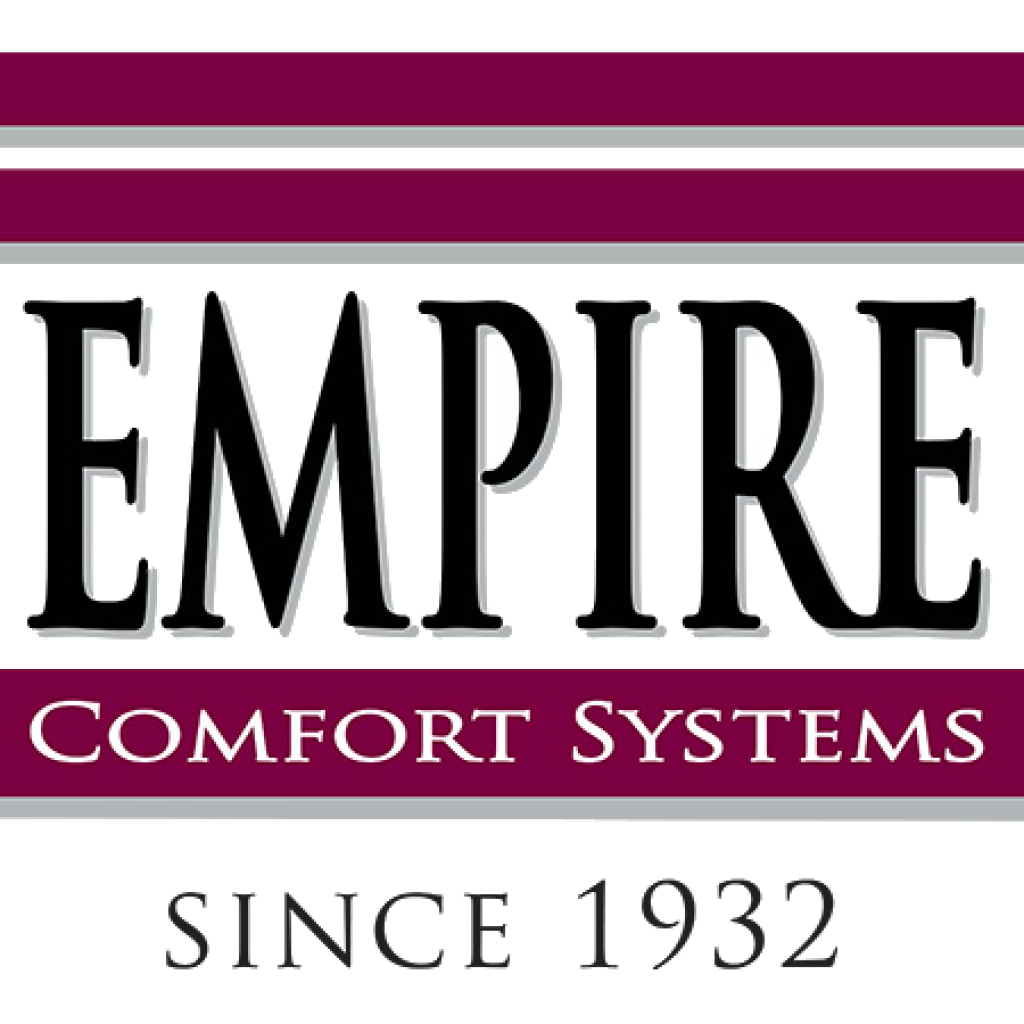 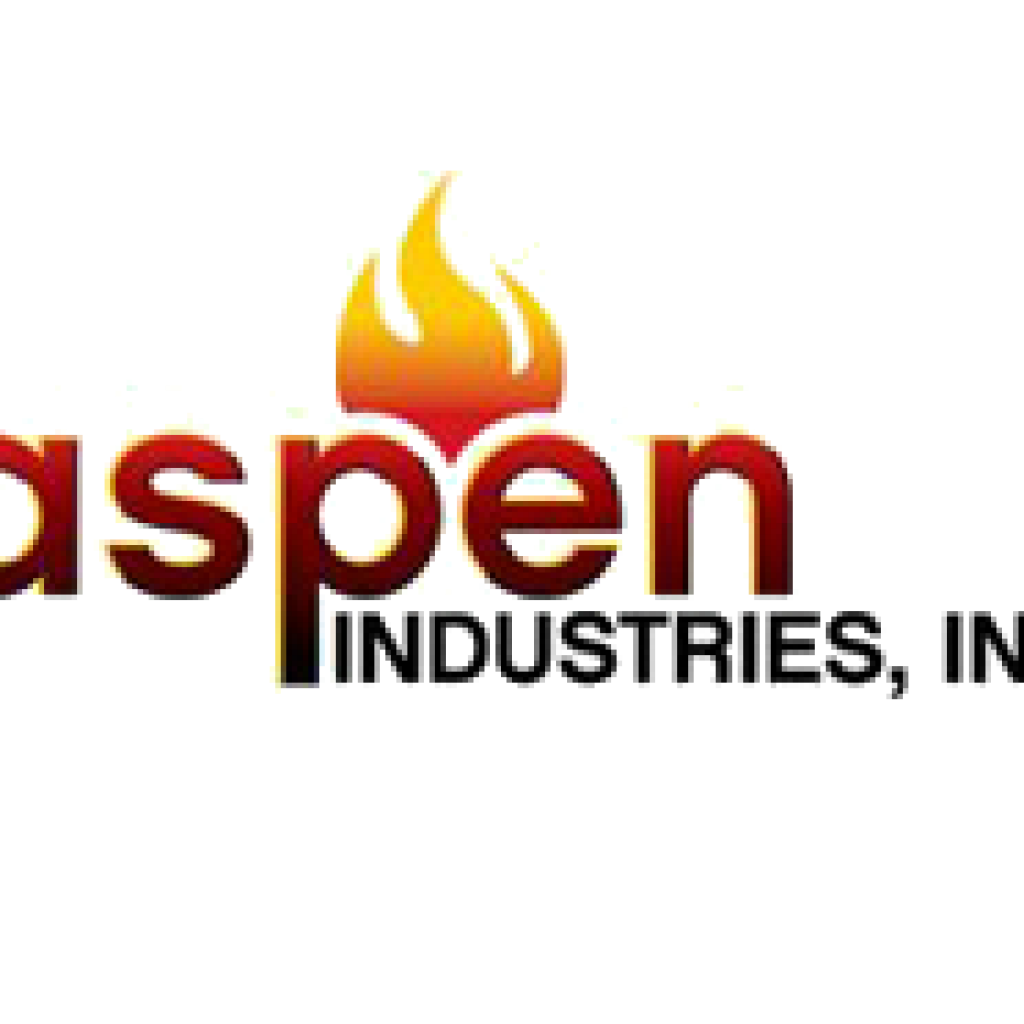 OUR CUSTOMERS LOVE US

I found Chicago Fireplace online and decided to use them for my family room fireplace remodel. The owner Larry was very friendly and knowledgeable. He helped us create a fireplace we loved and he was able to make it safe and beautiful. I will be using these guys for our outdoor fireplace in the near future and would recommend them to anyone 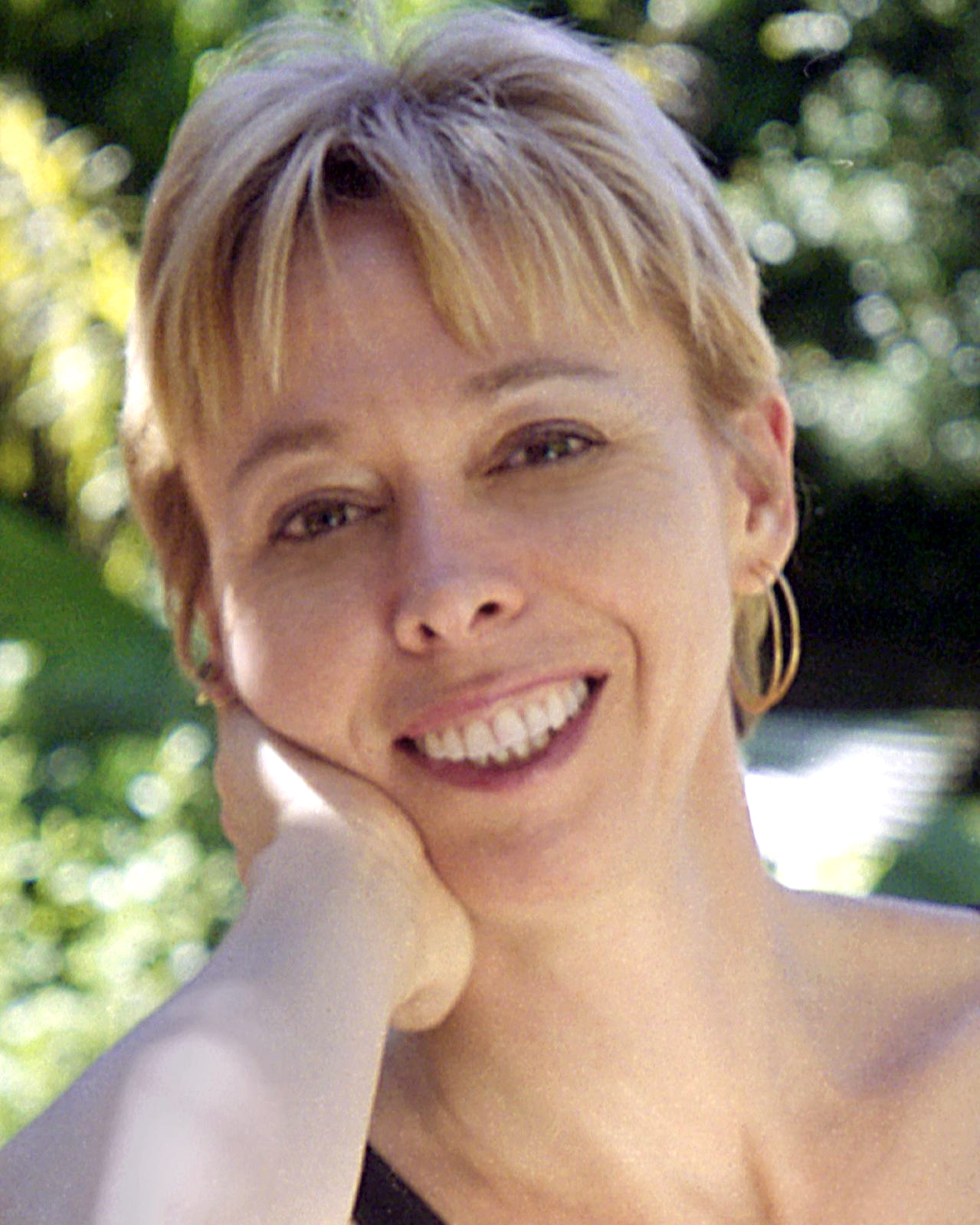 Jean H. - Oak Park
We were doing some remodeling in our house and wanted an entire new fireplace that was modern and flowed with the new construction.  We did some searching online and found Larry with Chicago Fireplace Inc and decided to try him.  We absolutely love our new fireplace and are so thrilled we found Chicago Fireplace.  We plan on using them for our outdoor fireplace in the future! 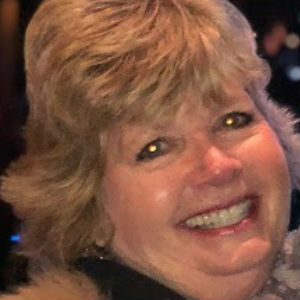 Our trained, certified chimney & fireplace crews have the experience they need to provide a flawless repair or full fireplace or chimney installation.

Our technician’s vehicles come fully stocked will all the necessary service parts, we’re ready to solve your chimney or fireplace problems on the spot!

At Chicago Fireplace Inc we make sure to go the extra mile to ensure that all of our customers love the job we did — we’re not happy until you’re happy!